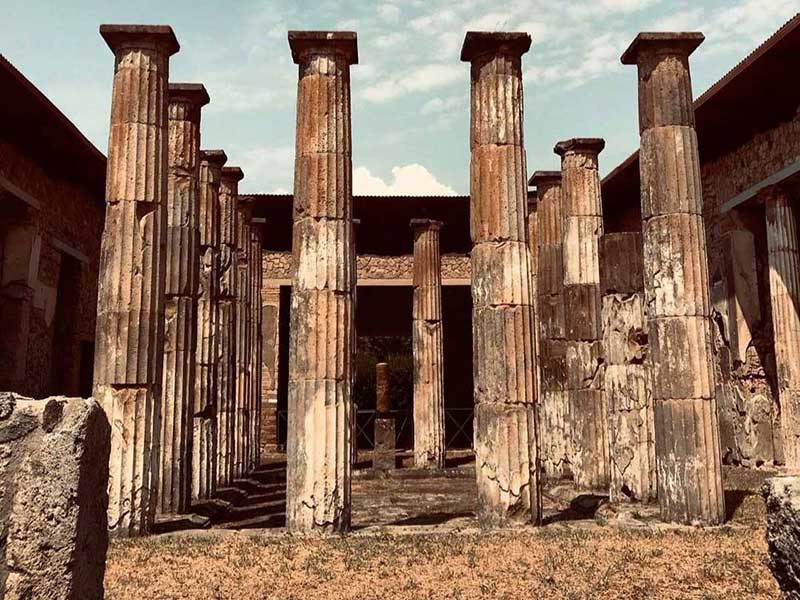 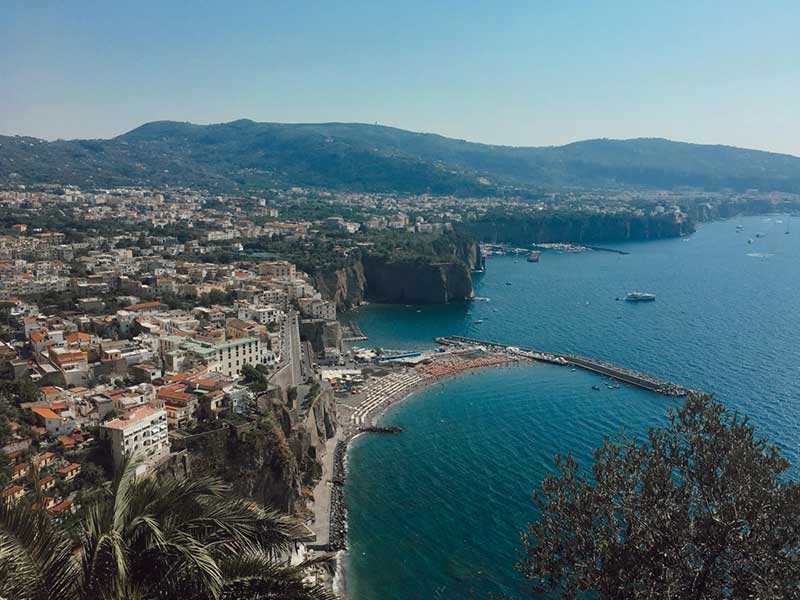 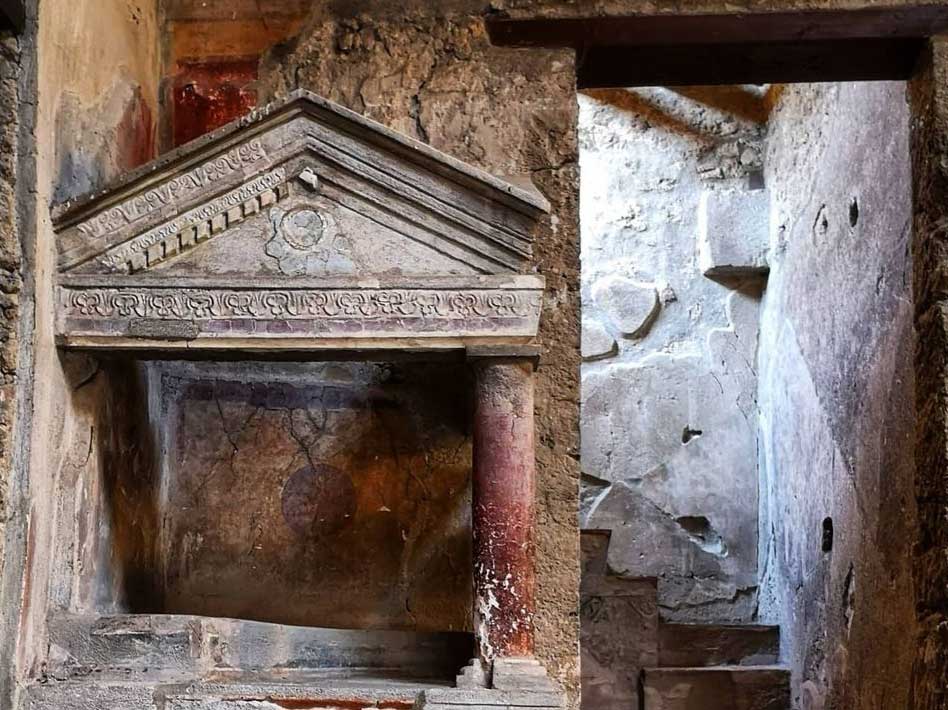 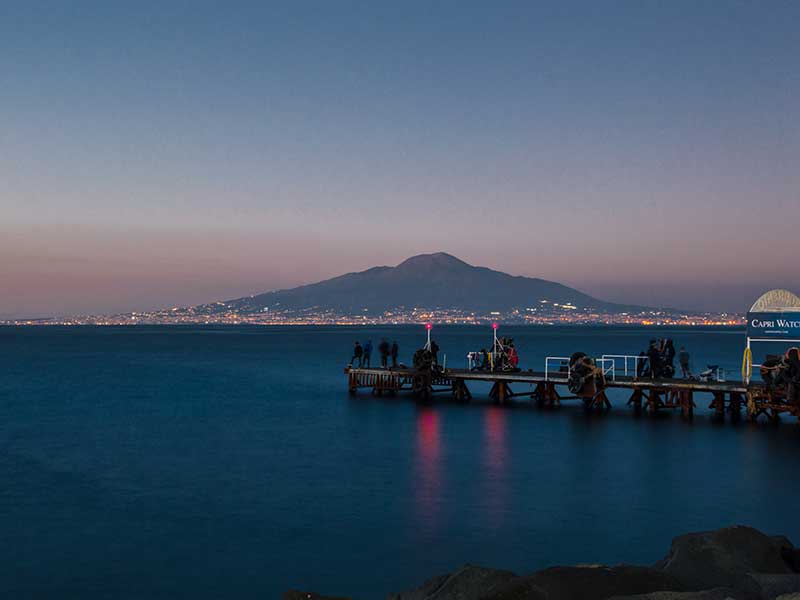 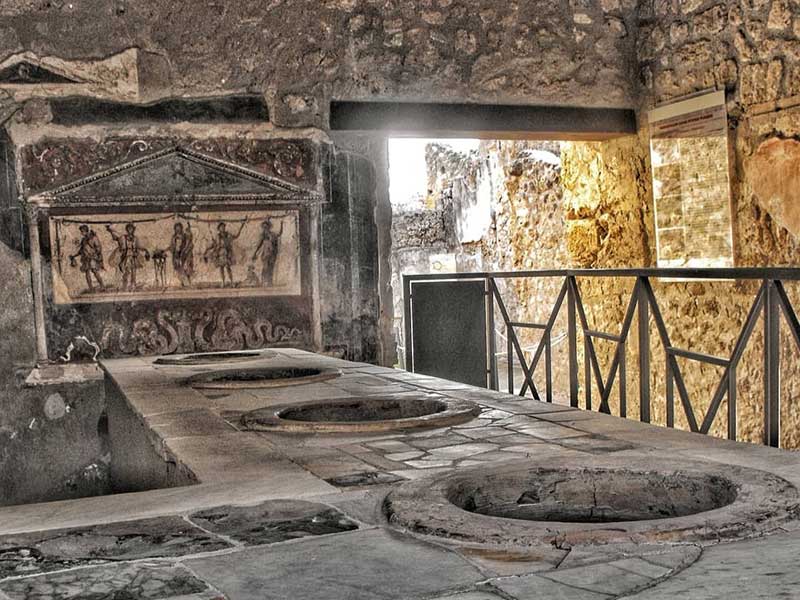 The fascinating history of the ancient city of Pompeii and the refined resort of Sorrento, in one solution. This tour offers the chance to visit the archaeological wonders of the Site of Pompeii and discover the elegant city center of Sorrento. All you have to do is choose your first destination.