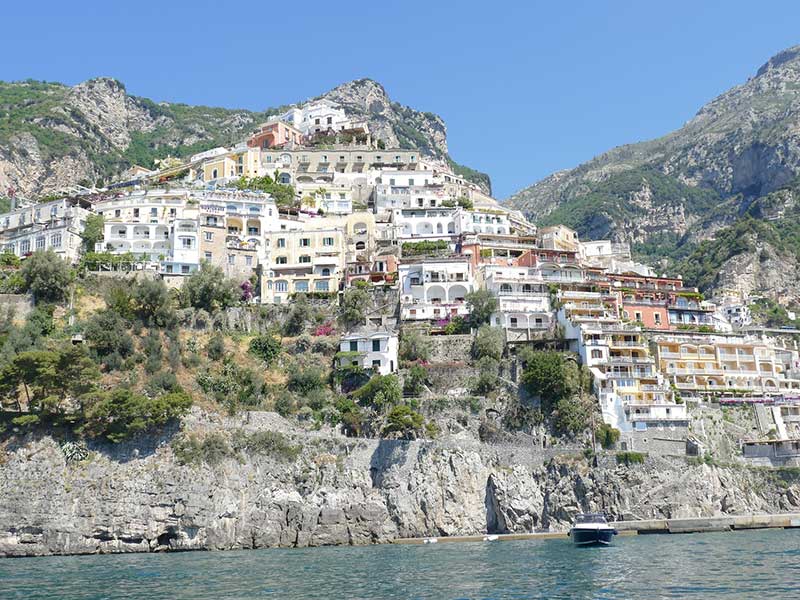 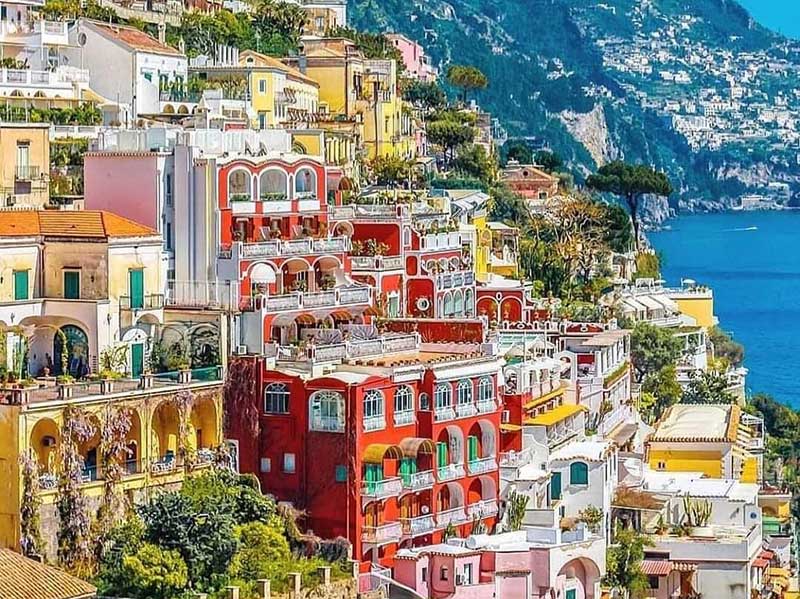 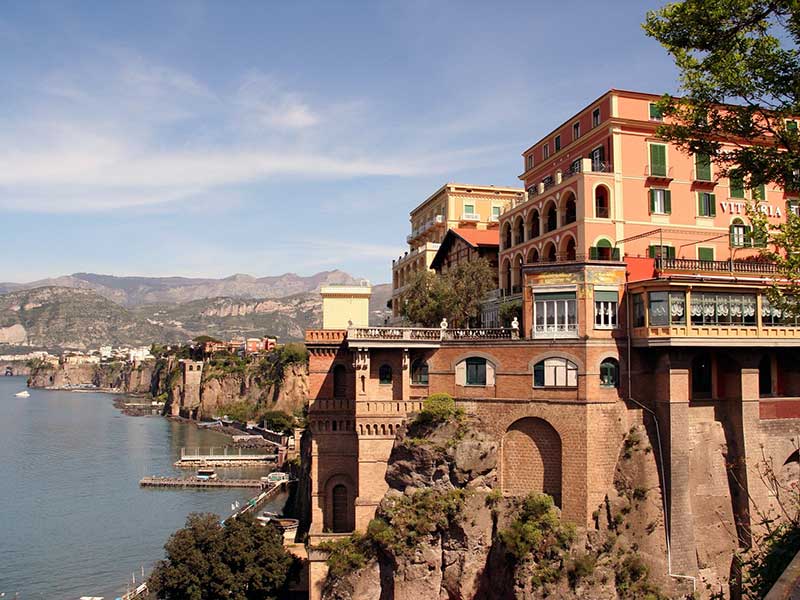 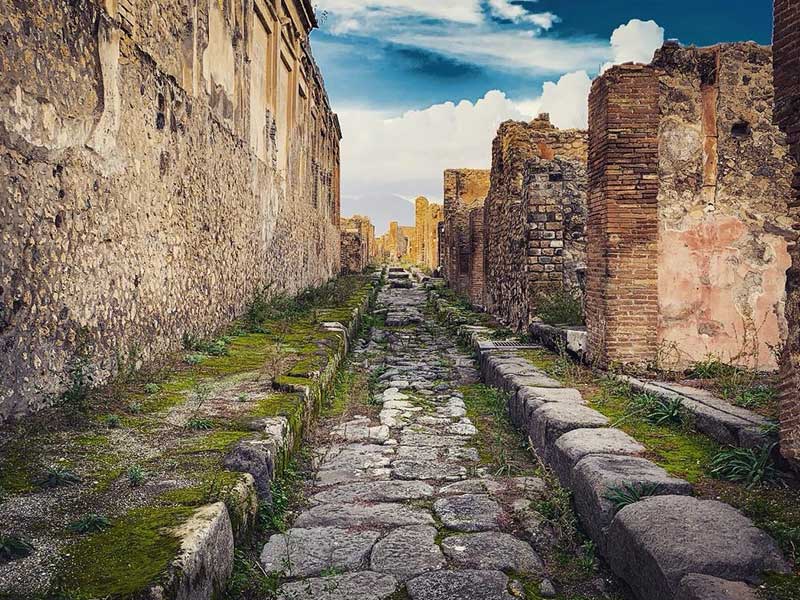 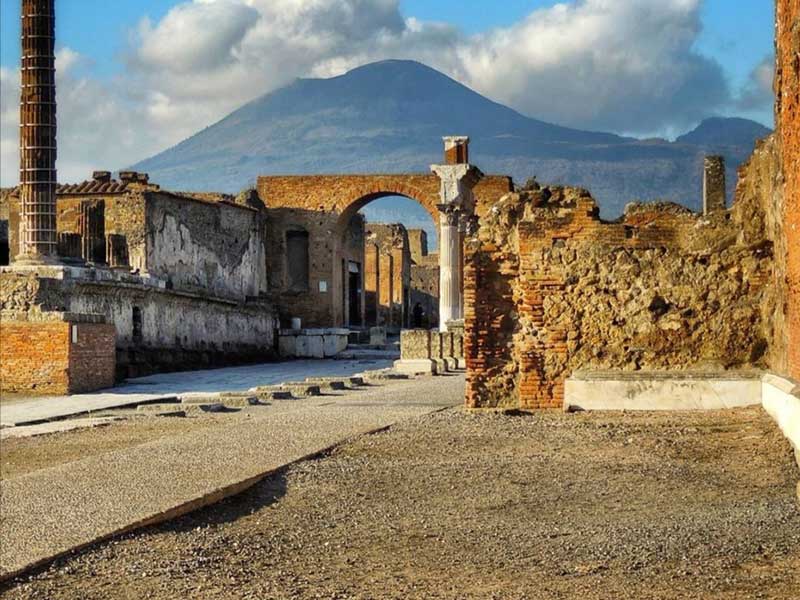 This is one of the most appreciated tours by our customers: if you are on a cruise and only have one day to spend here, this tour offers a perfect match of the wonderful beauties that you can find in the Campania Region, combining the beautiful scenery of Sorrento and Positano, with Pompeii, one of the most fascinating historical sites in the world.