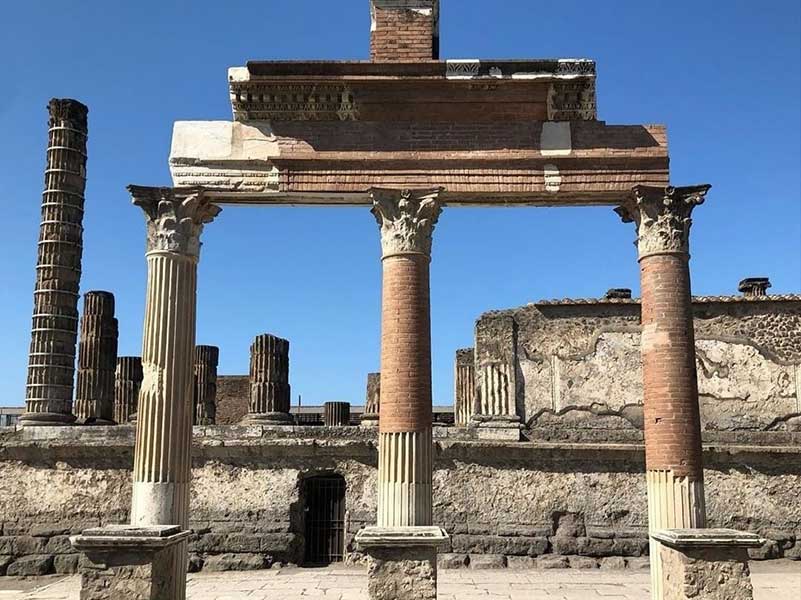 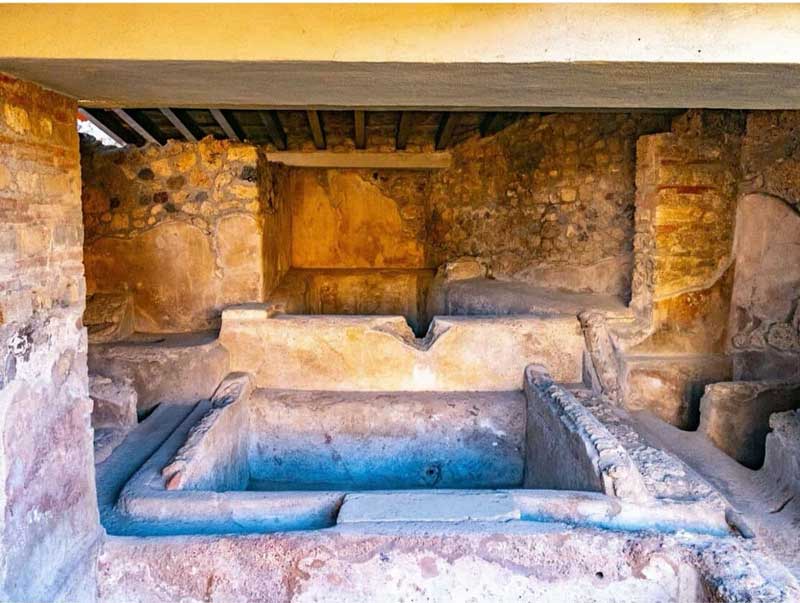 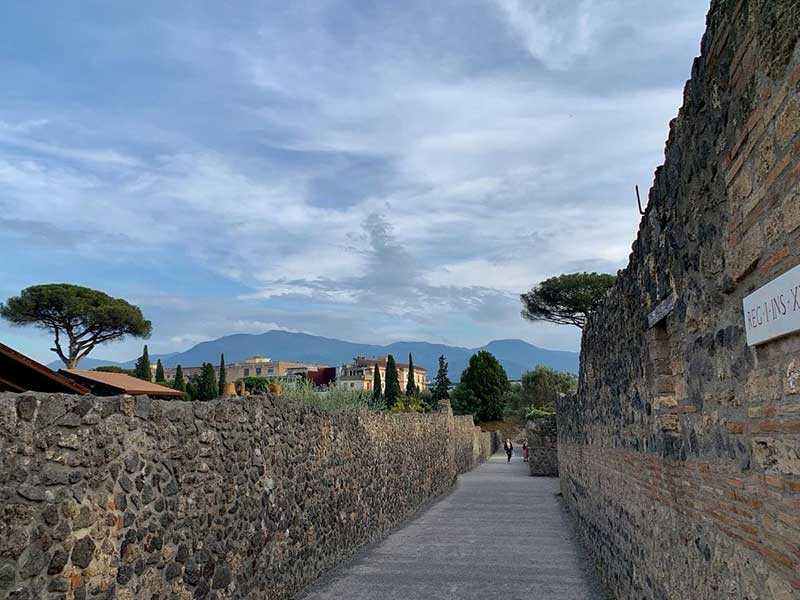 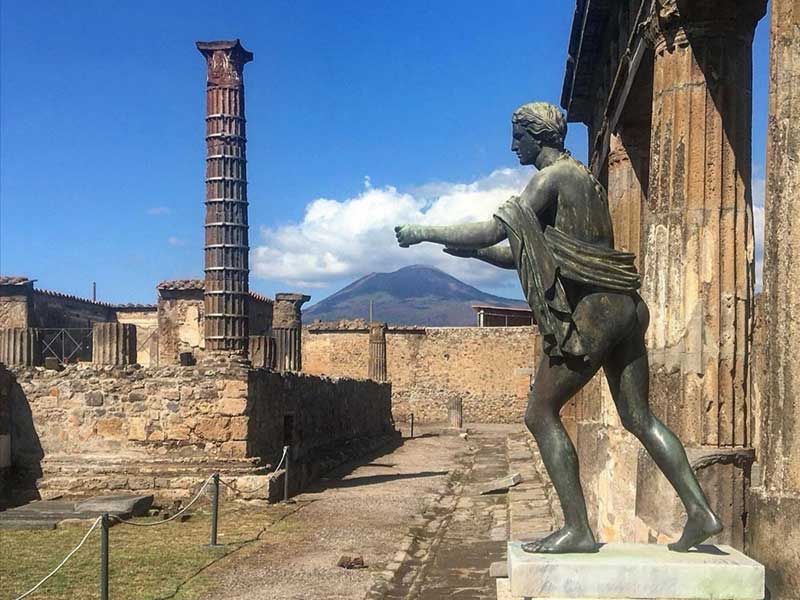 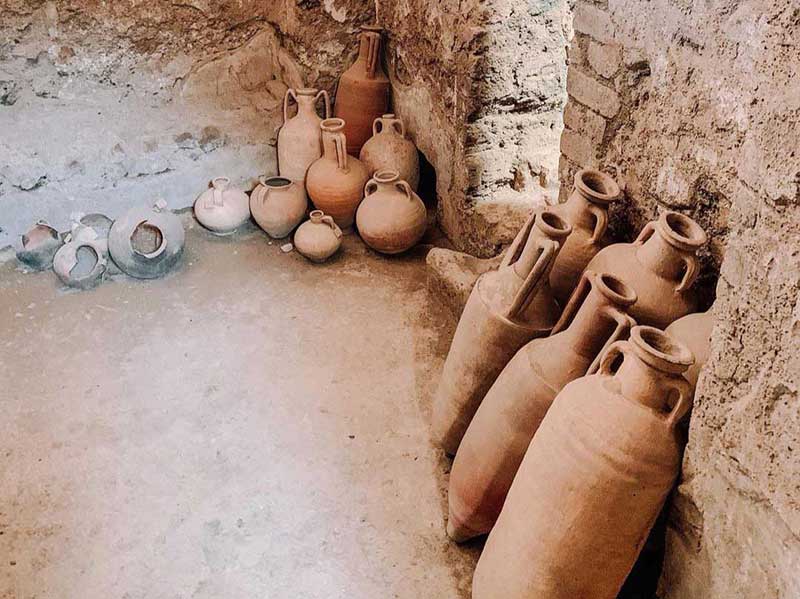 You can’t say you’ve been to Italy without visiting the ancient unesco-listed ruins of Pompeii. If you don’t have much time at your disposal, this is the perfect tour for you: our driver will pick you up and take you to discover a place that is stuck in time.