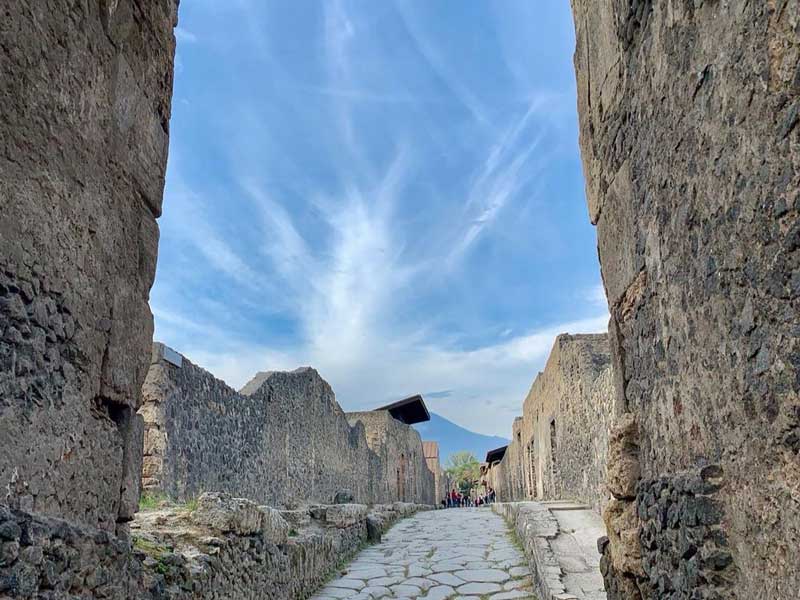 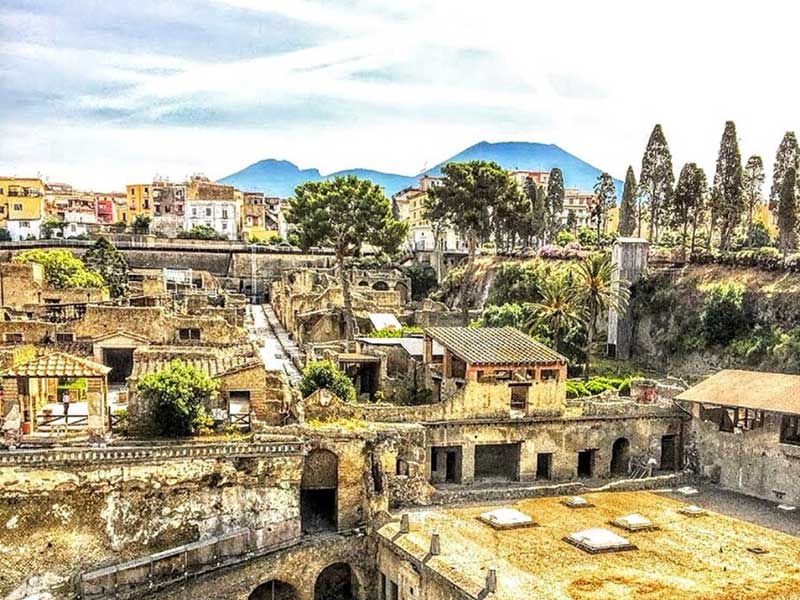 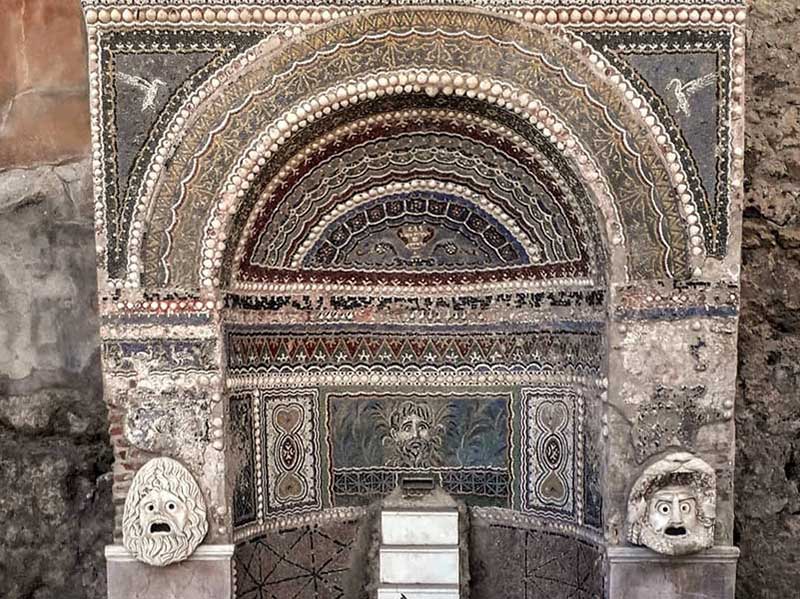 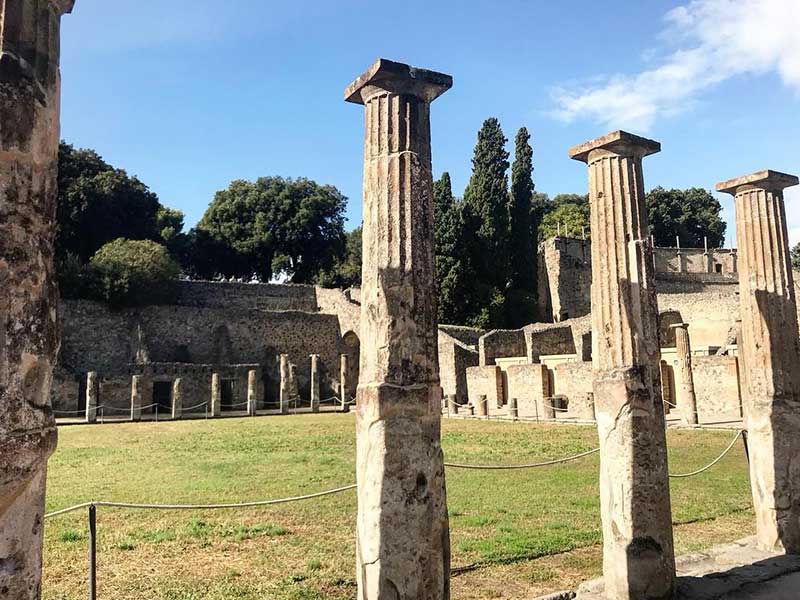 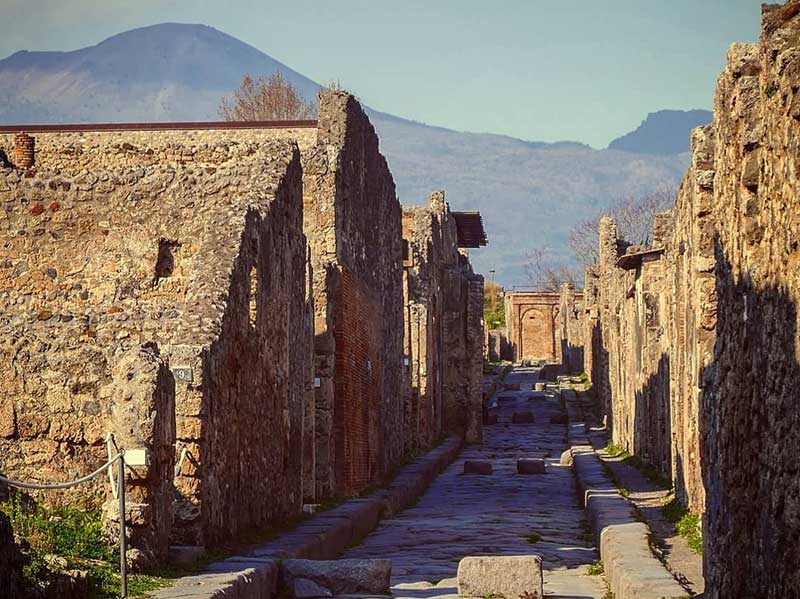 Are you an history lover?
If you want to discover everything that has happened in the past in these lands, savor the atmosphere of two of the most prosperous Roman cities, you can not miss this tour! All you have to do is let yourself be guided through the intact ruins, buried following the explosion of Mount Vesuvius in 79 a.D.