Pompei and Archaeological Museum of Naples 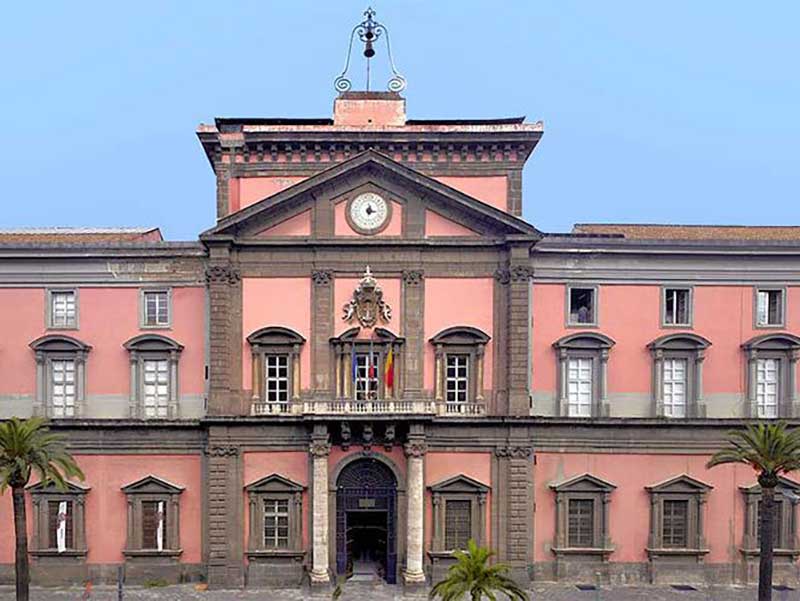 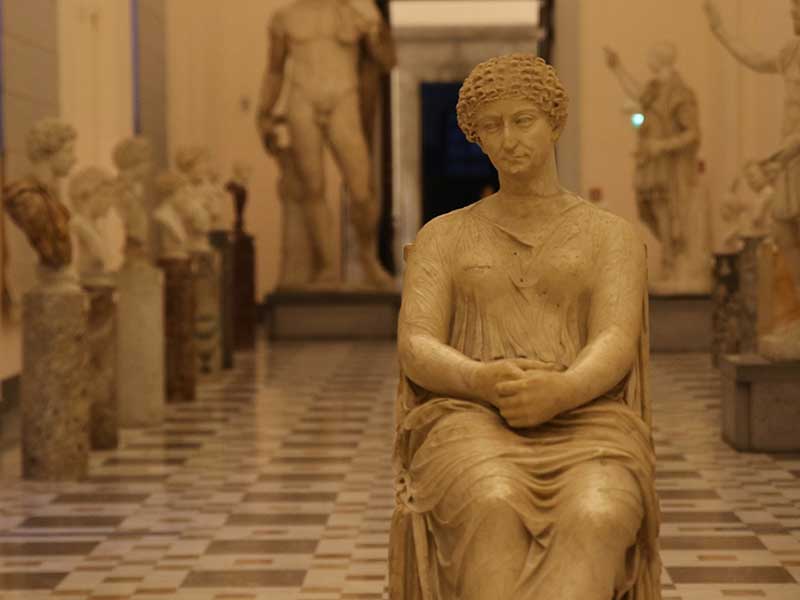 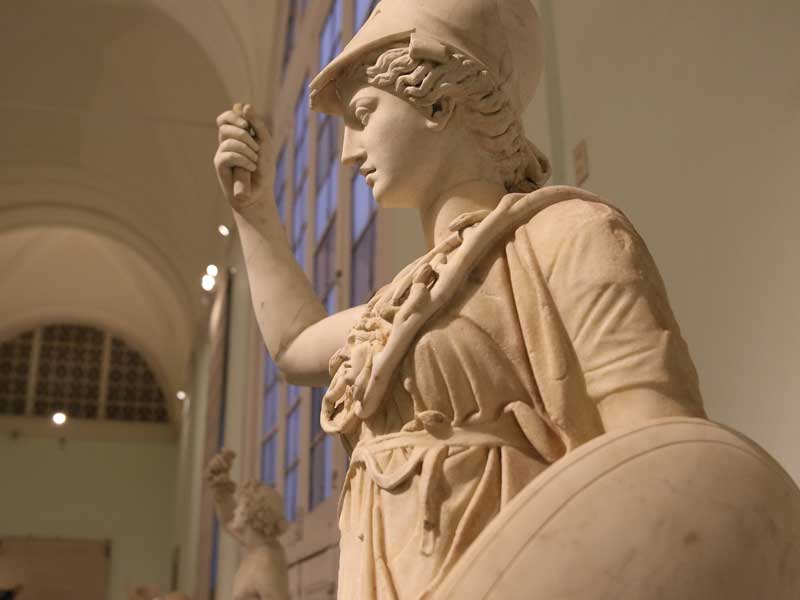 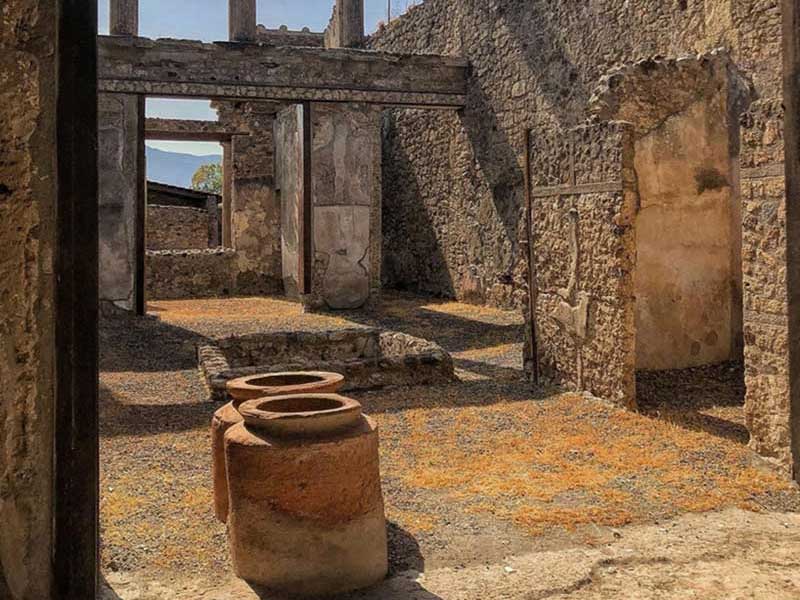 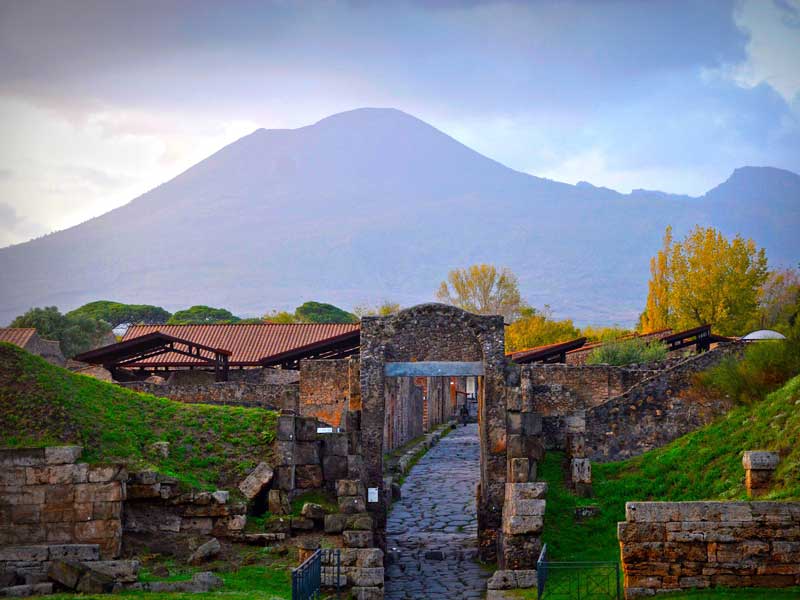 If you really are a lover of antiquities, your trip to Italy cannot leave out of consideration a tour of Pompeii and the Archaeological Museum of Naples.
National Archaeological Museum
The origin and formation of the collections are linked to the figure of Charles III of Bourbon, on the throne of the Kingdom of Naples since 1734, and to his cultural policy: the king promoted the exploration of vesuvian cities buried by the eruption of 79 a.D. in order to enanche their priceless treasures. This is why the best collections and artifacts of the historic centers of Pompeii and Herculaneum have reached Naples and its National Archaeological Museum.