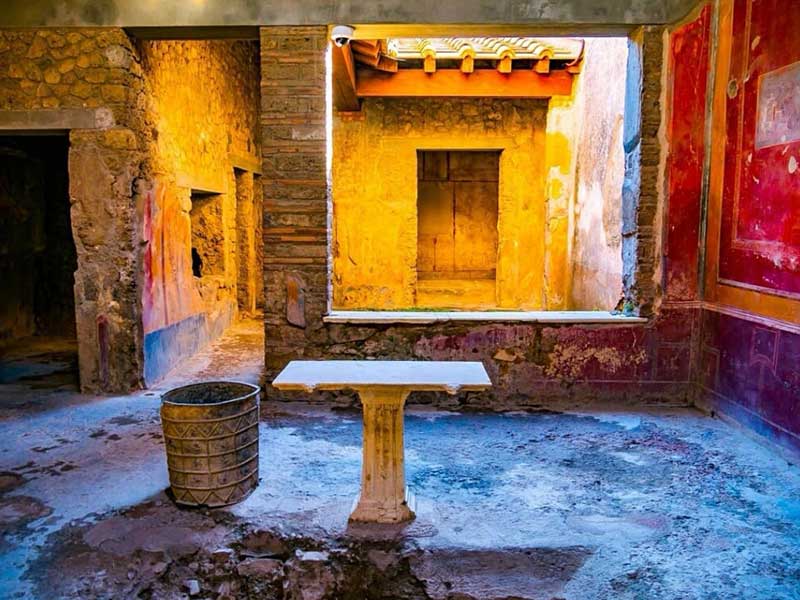 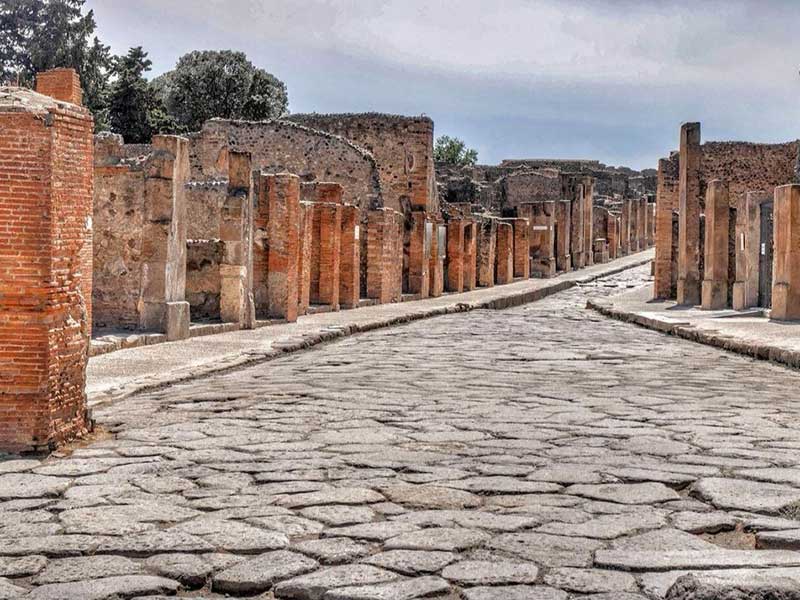 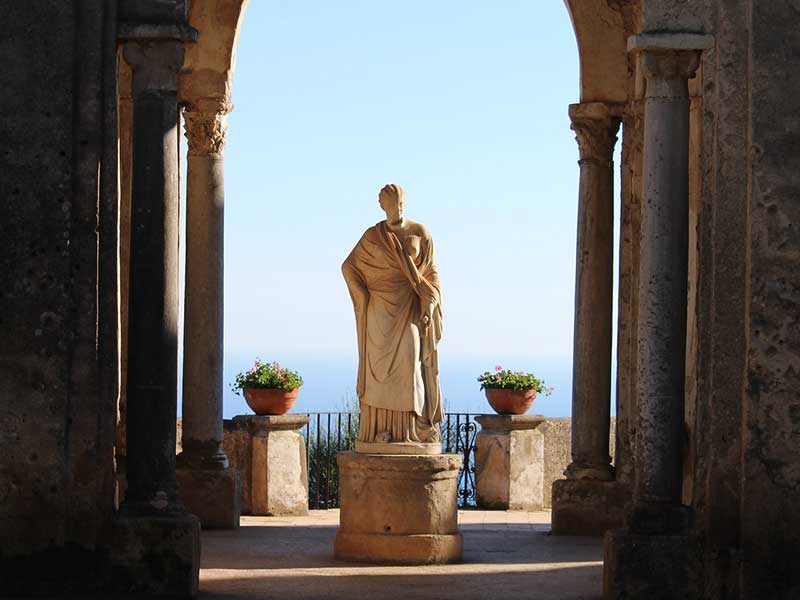 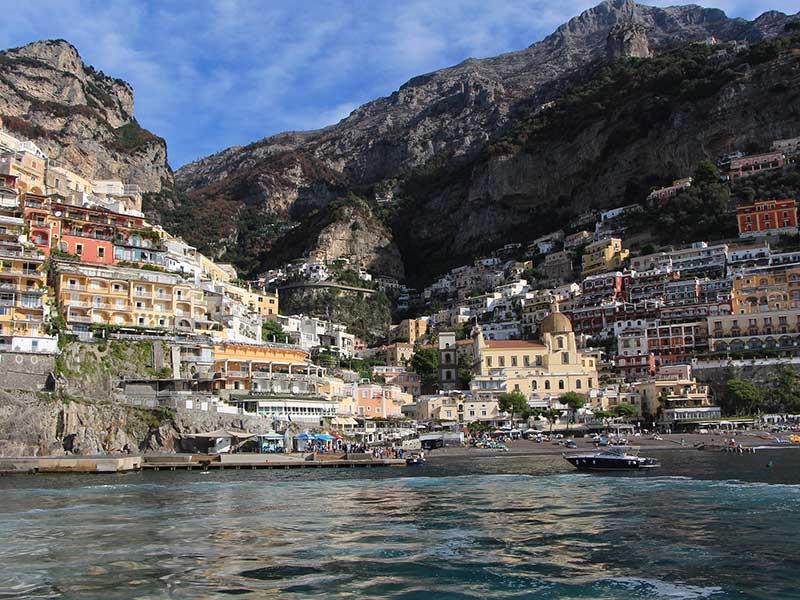 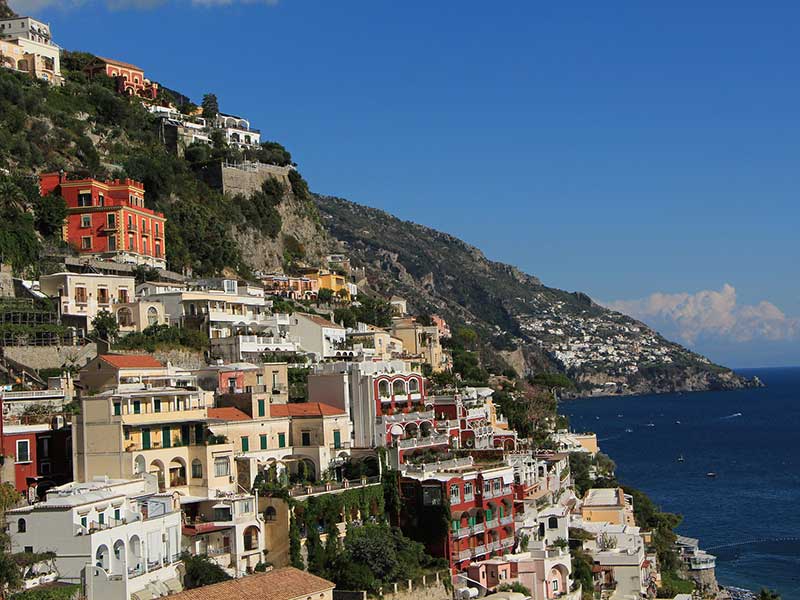 If you feel like immersing yourself in the history and at the same time in the beauty of Italian landscapes, for a wonderful cultural experience, this is the tailor-made proposal for you.
You will be able to discover the history of the peoples of the ancient Pompeii and enjoy the timeless beauties of the coastal landscapes.
You will be free to choose two of the proposed coastal resorts (Positano, Amalfi, Ravello and Sorrento) to accompany your visit to the archaeological excavations of Pompeii.