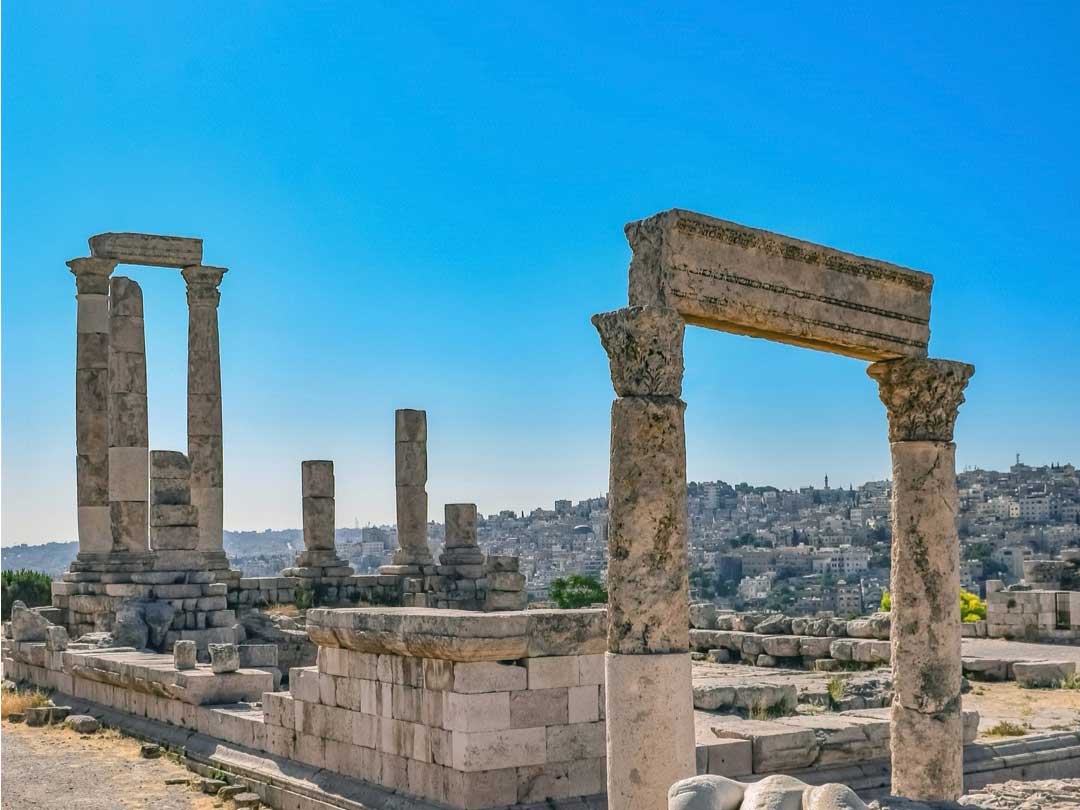 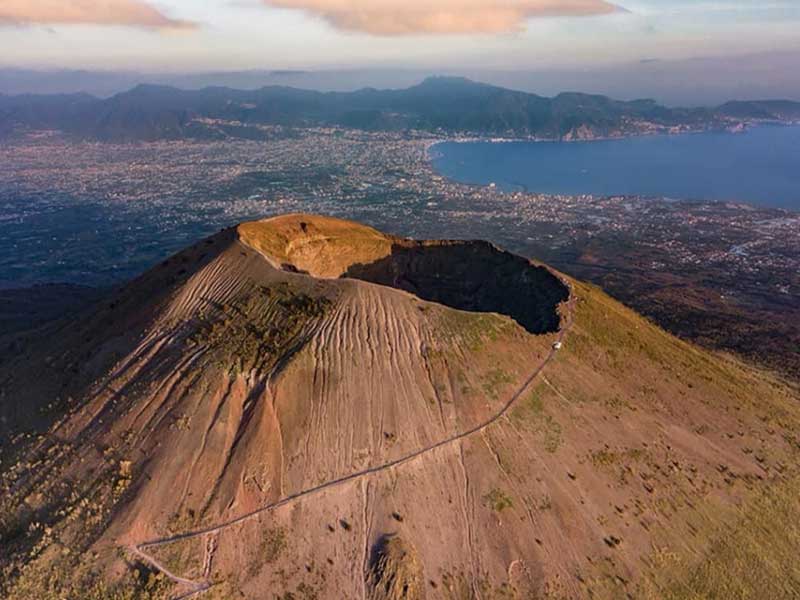 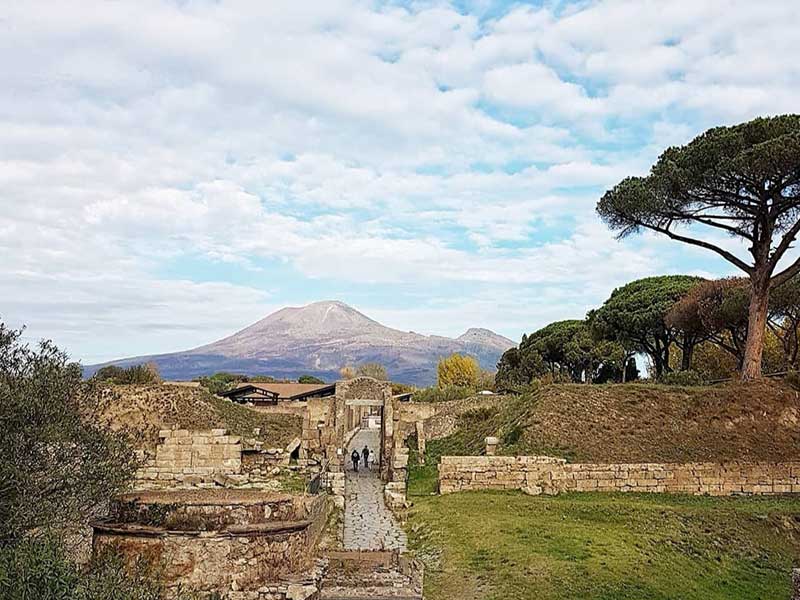 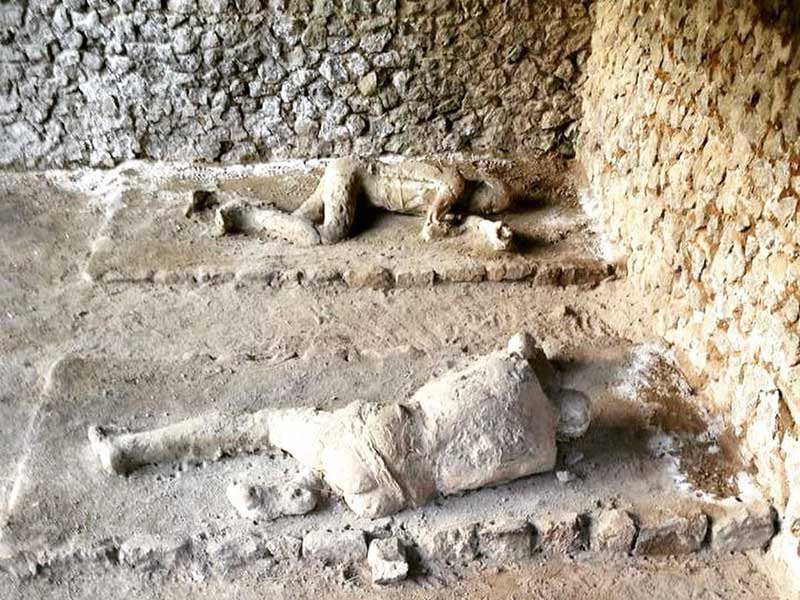 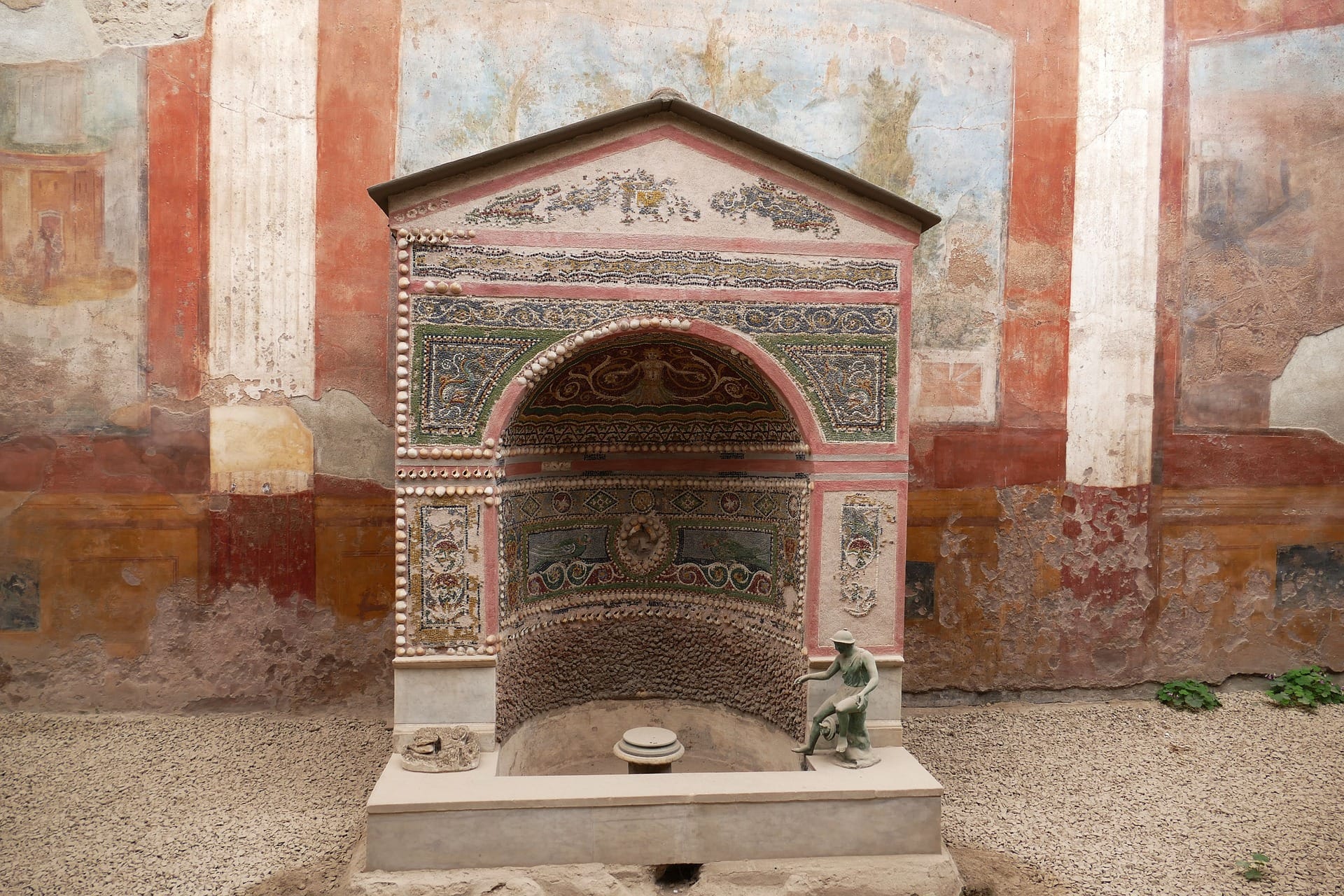 Learn about their history that dates back to 79 A.D. from the eruption of Vesuvius to today, the villages of Pompeii and Herculaneum offer the best insight into Roman life.
During this exciting tour you will have the opportunity to immerse yourself in the history of ancient peoples and discover the places of their daily life.
You will be free to choose two of these three extraordinary places to visit: the ruins of Pompeii, the ruins of Herculaneum and Mount Vesuvius, our driver will pick you up and accompany you on your visit.

Herculaneum
Herculaneum is of Greek origin. The city of Herculaneum is named after the mythical Greek hero Hercules who, according to the legend narrated by Dionysus of Alicarnassus, founded it in 1243 b.C.
More accredited studies believe, instead, that the city was founded by the Osci in the 12th century b.C. or by the Etruscans, and then conquered in the 5th century b.C. by the Samnites. It’s necessary to wait until 90 b.C. so that the city is conquered by the Romans and transformed into a municipium of Rome. In the last age of the Roman Republic, Herculaneum experienced a period of great splendor. It was a very lively and populous city when the tragic eruption of Vesuvius occurred in 79 A.D.
The toxic cloud that formed following the eruption annihilated the population, while, the entire city was literally sealed under the pyroclastic flows that solidified for a height of about 20 meters, returning to our eyes today in an almost wholeus way many organic finds, including fabrics, vegetables, food and wooden structures.

Mount Vesuvius
The story of Vesuvius tells of a volcano that has been active for thousands of years, one of the most feared and studied in the world. Currently the “Gran Cono”, the summit of Vesuvius, is 1281 meters high for a crater of about 1500 meters in circumference. The last eruption occurred in 1944, but the most famous was that of 79 A.D, which buried the cities of Pompeii and Herculaneum.  This eruption was foretold by some earthquakes and was very strong: the ashes that came violently out of the volcano, precipitated and covered the cities located nearby, burying and suffocating its inhabitants. According to written sources, there were two eruptions, the second most violent.
Testimonies tell that, after the first eruption, there was an infiltration of water into the magma chamber which, instantly turning into steam due to the high temperature, caused enormous pressure, triggering a violent second explosion. It seems that it was the latter who completely buried Herculaneum through a layer of ash even 20 meters high in some places. It is also thought that the particular shape of the top of this volcano is due to this explosion: in fact, due to the violence, the top of the cone has split and a huge depression has formed, within which another mountain that is the current summit of Vesuvius has been rebuilt, as a result of subsequent eruptions. You can go to the top of the crater to hear today’s silence, imagining the chaos produced at the time by the ash and rock cloud that, during the eruption, overthrew all the surrounding areas.