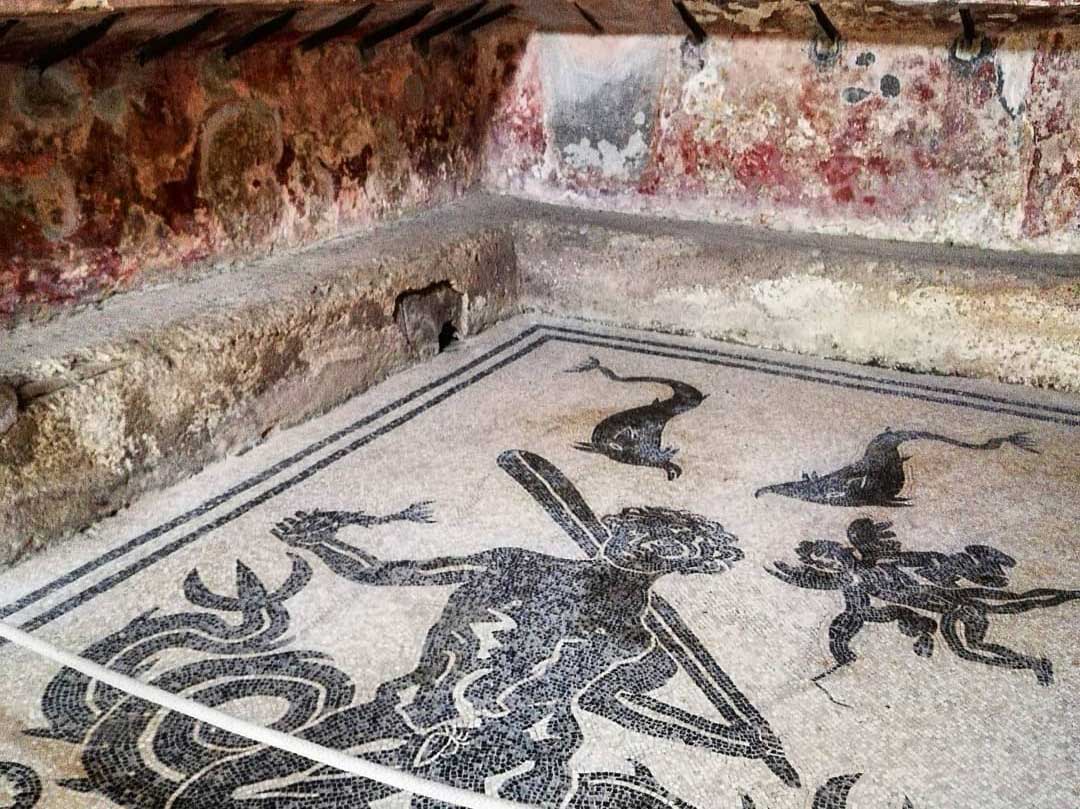 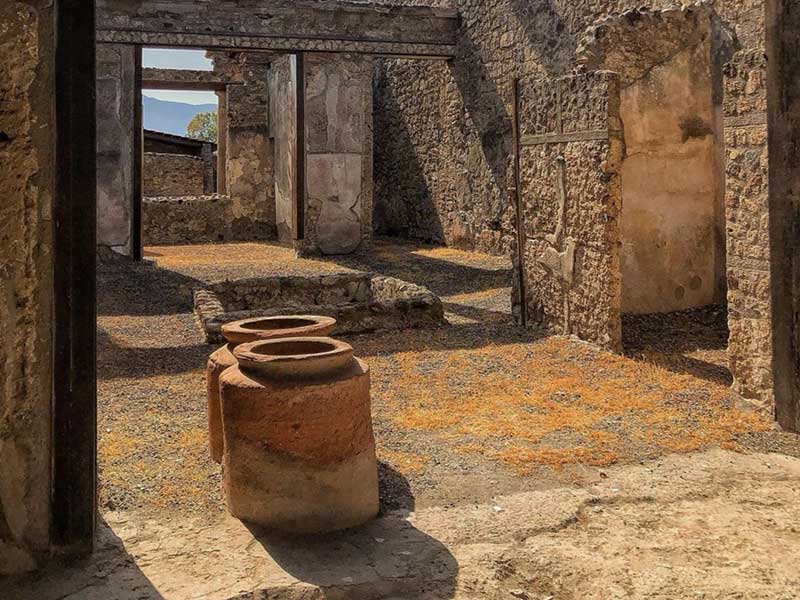 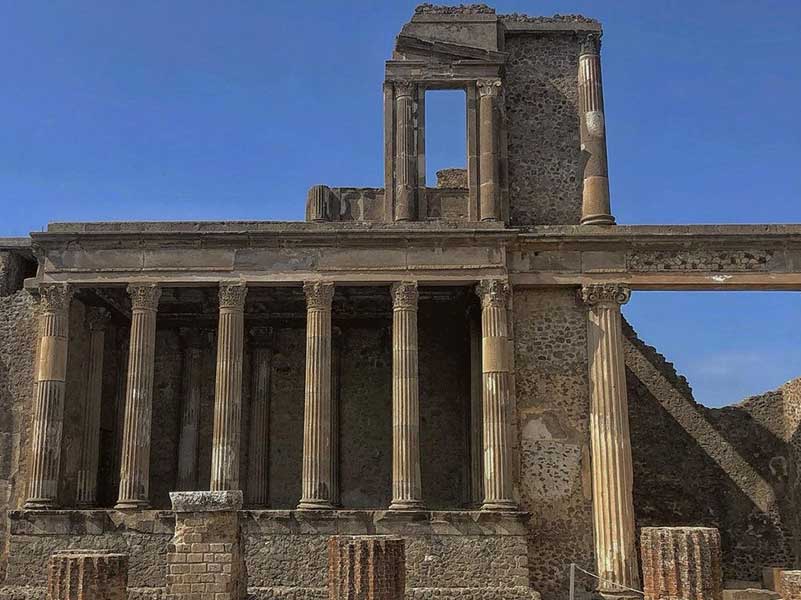 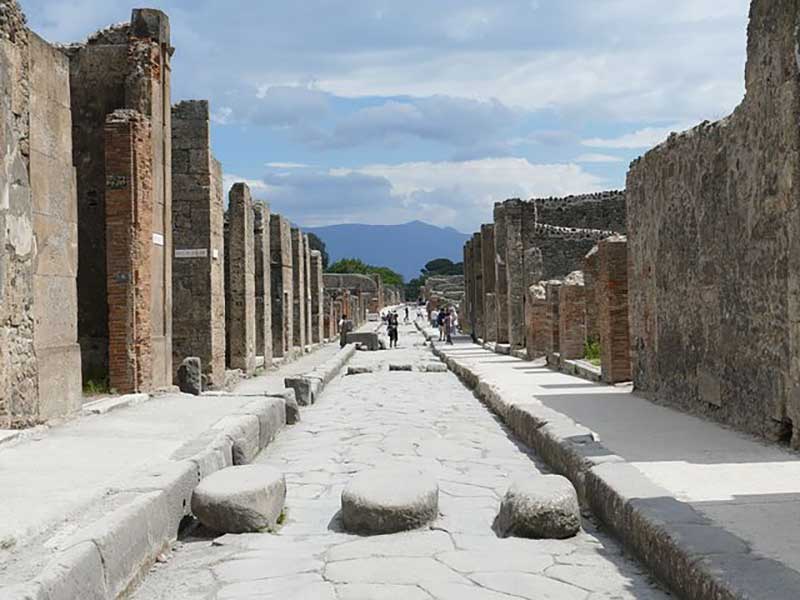 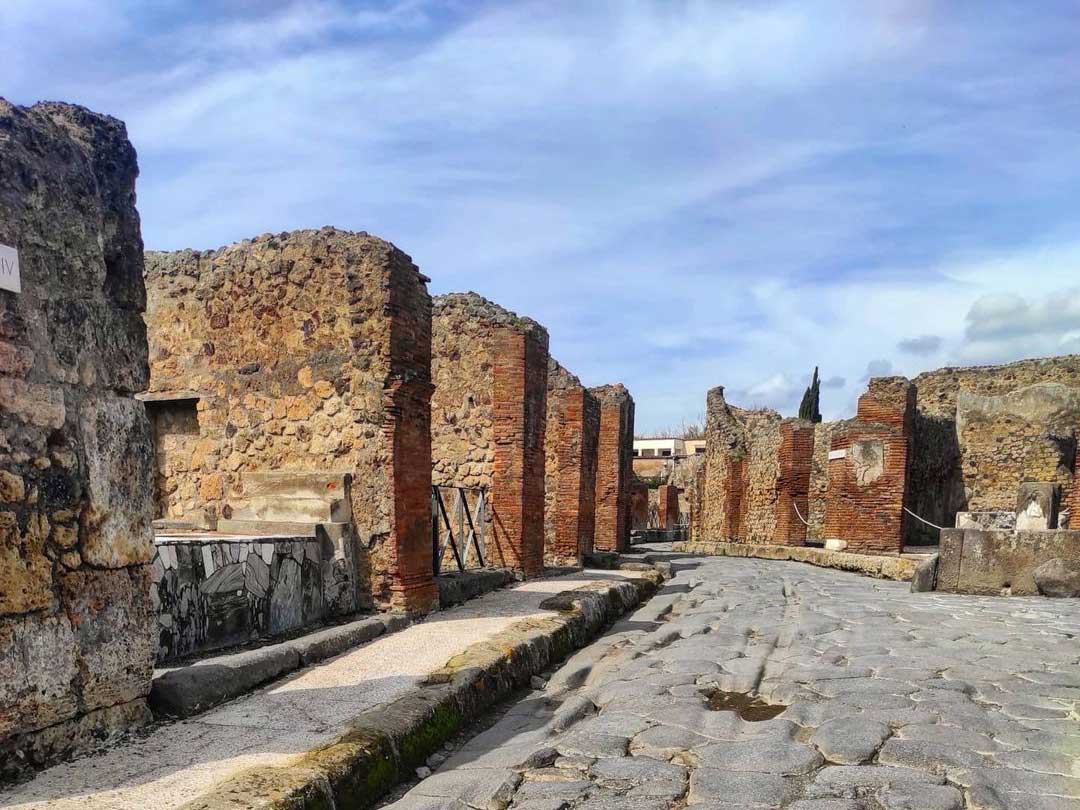 You can’t say you’ve been to Italy with out visiting the ancient unesco-listed ruins of Pompeii.
If you don’t have much time at your disposal, this is the perfect tour for you: our driver will pick you up and take you to discover a place that is stuck in time.

Pompei
Pompeii is located in the Gulf of Naples, on the slopes of Vesuvius. It is a city of ancient origin: it was born as an Osco settlement, it was then inhabited by Samnites and later, from the first century A.D., conquered by the Romans.
Today it is known as the city that hosts one of the most important archaeological sites in the world.
The archaeological excavations, which began during the eighteenth century, have progressively brought to light an urban center that played an important role in the times of the Roman Empire. It had about twenty thousand inhabitants, its streets were animated by artisan shops and traders and many of its citizens lived in luxurious villas, richly furnished and frescoed. Pompeii and the surrounding lands were also a popular holiday resort.
The Roman city was buried by lava following the eruption of Vesuvius in 79 A.D., in its time of maximum prosperity.
Lava and ash created a kind of cover that allowed the city to maintain itself over the centuries and to be protected from the weather, for this reason the city has remained intact until this day and can be visited.
Then, walk around the site, get lost to its homes and frescoes, and you’ll discover the genuine spirit of the past.