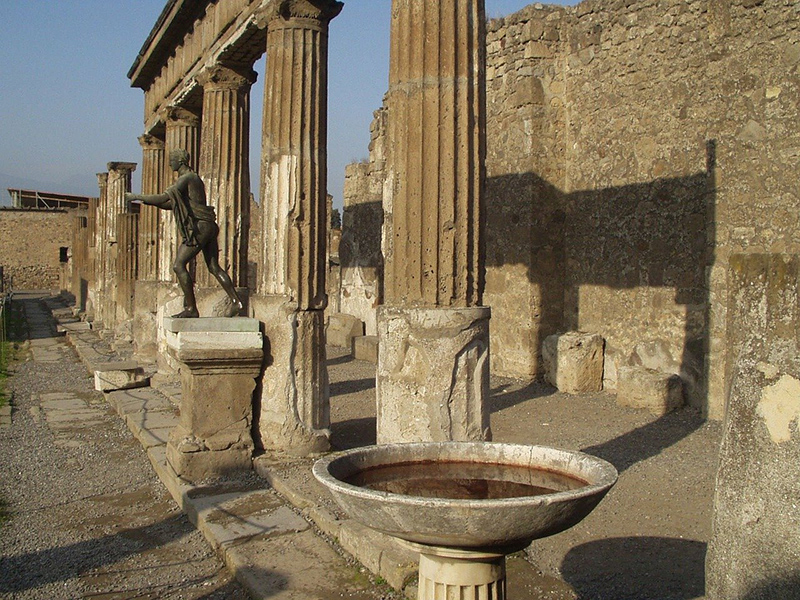 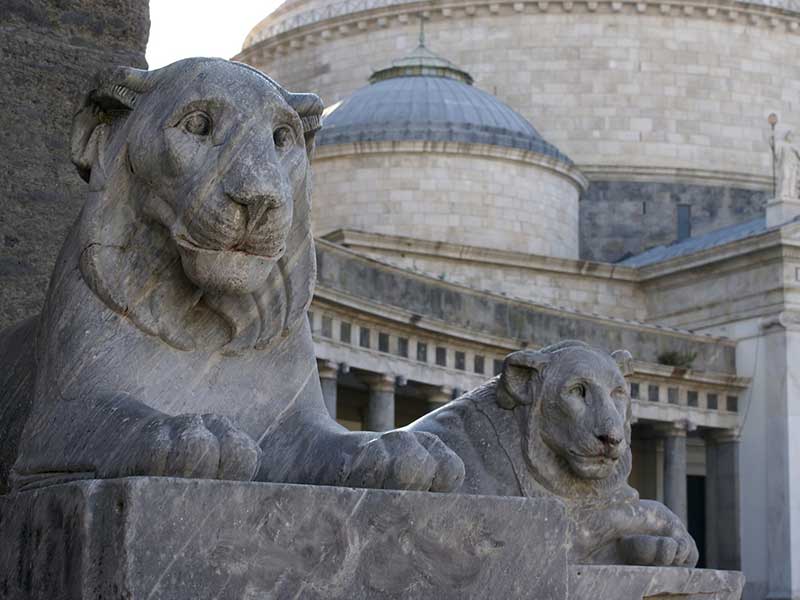 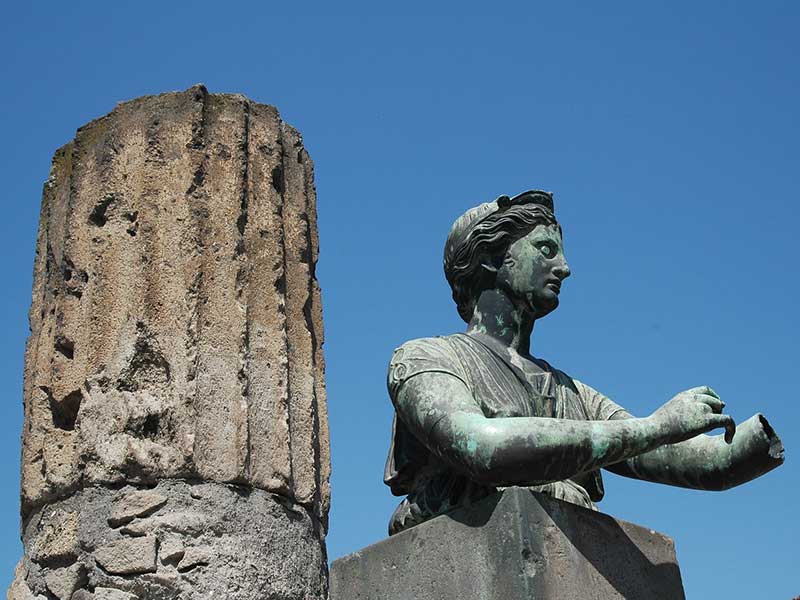 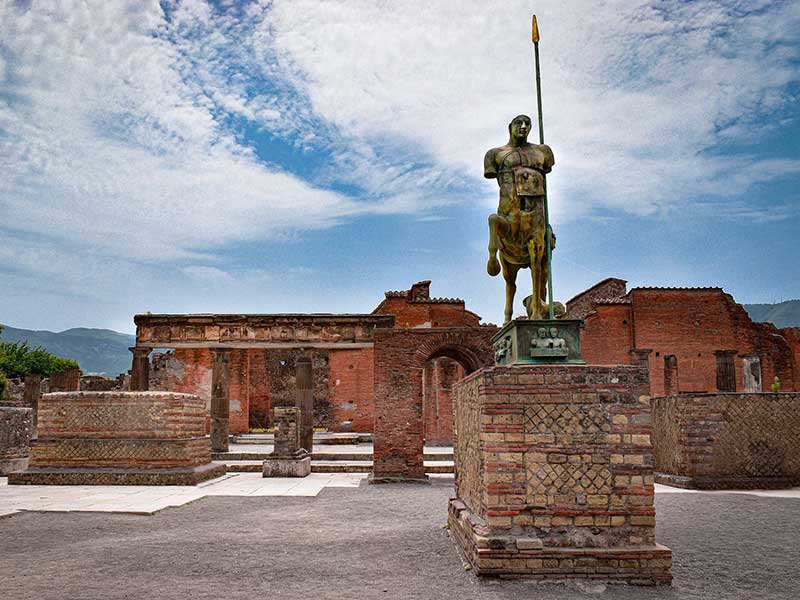 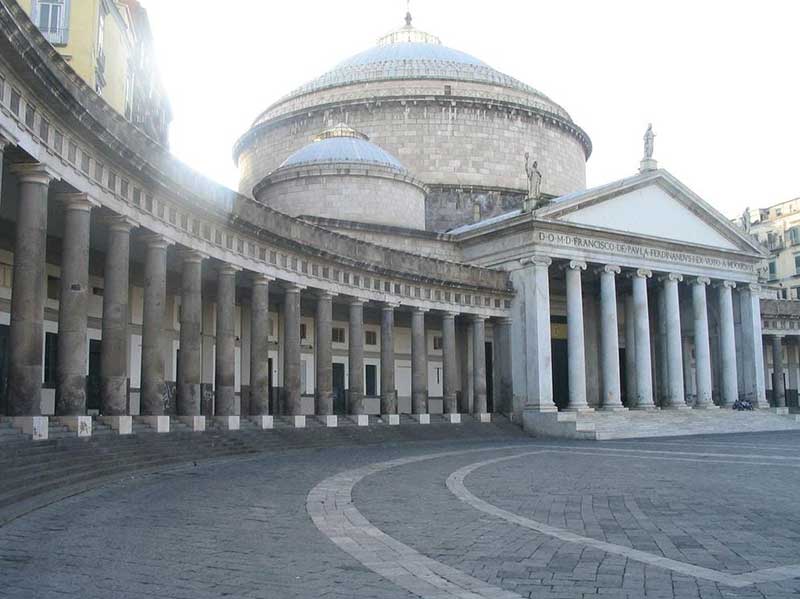 With this tour you will be able to appreciate the beauties of these two cities and at the same time take a leap into the past. Your private English-speaking driver will pick you up at your location and guide you to explore the ancient city of Pompeii and the center of Naples.