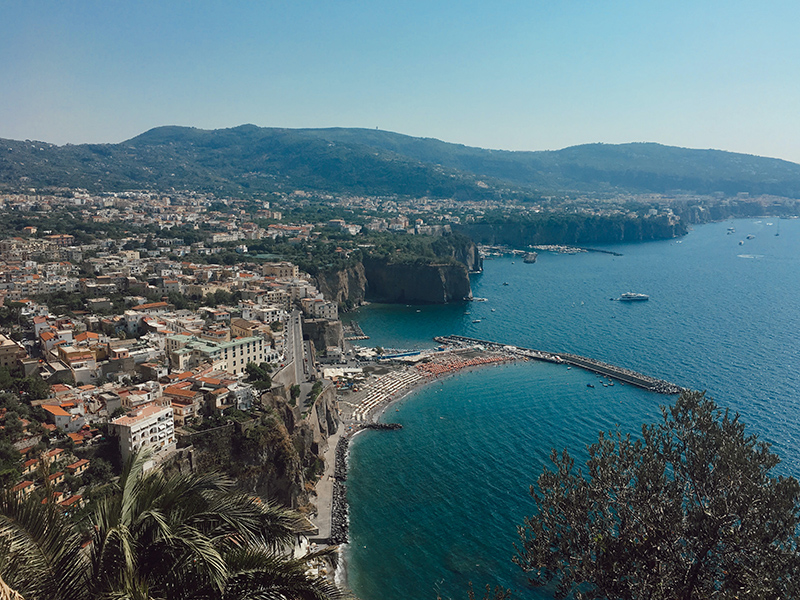 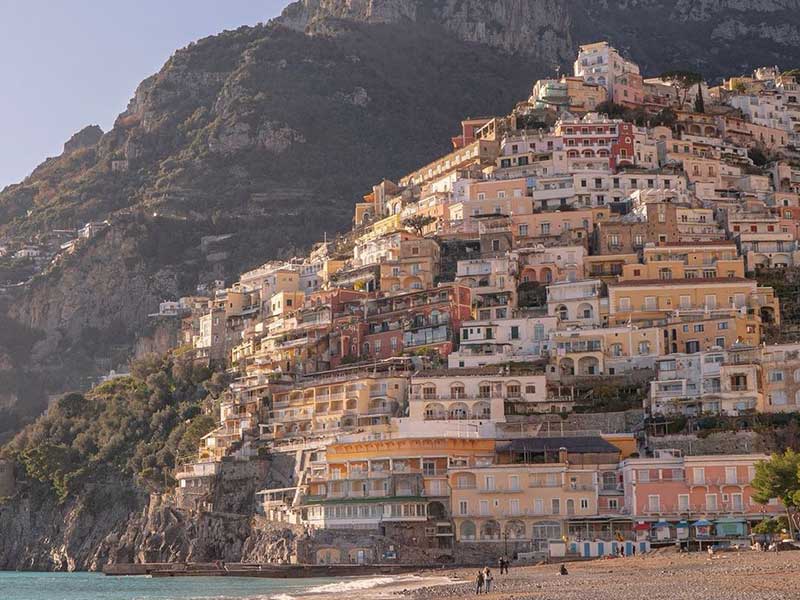 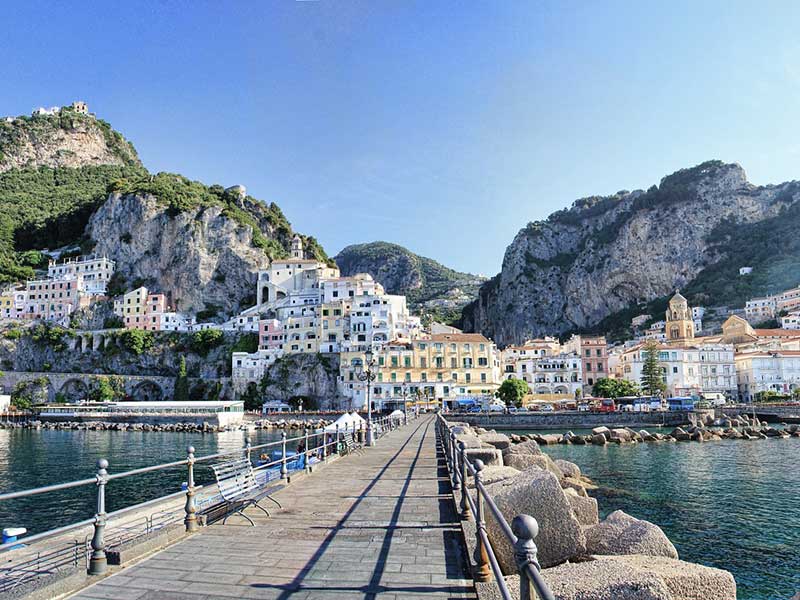 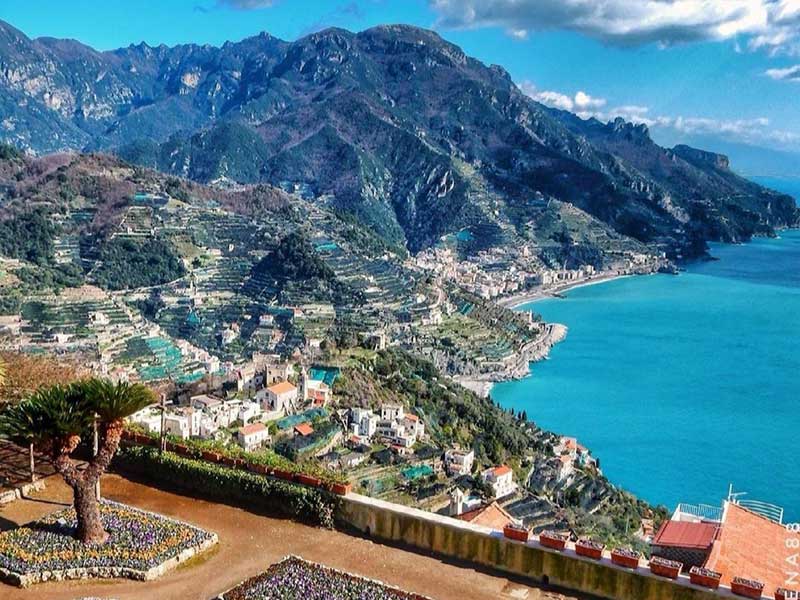 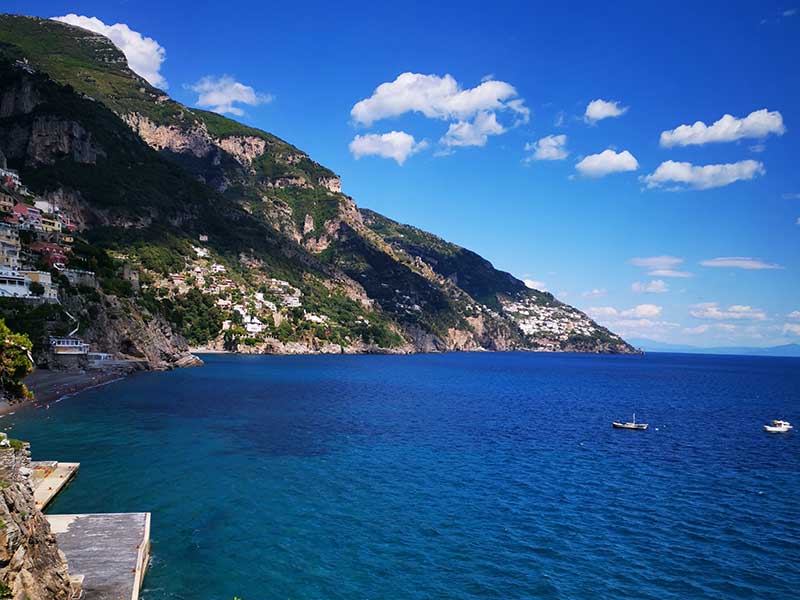 If you want to explore the beauties of the Amalfi Coast, this is the right proposal for you.
Taxi Sorrento will lead you with experience and professionalism to discover the most fascinating places in the area.
You will have your private driver for an overall duration of 8 hours, we recommend you to choose 3 of the proposed locations, so that you can have an overview of the coast, without leaving behind you any details.